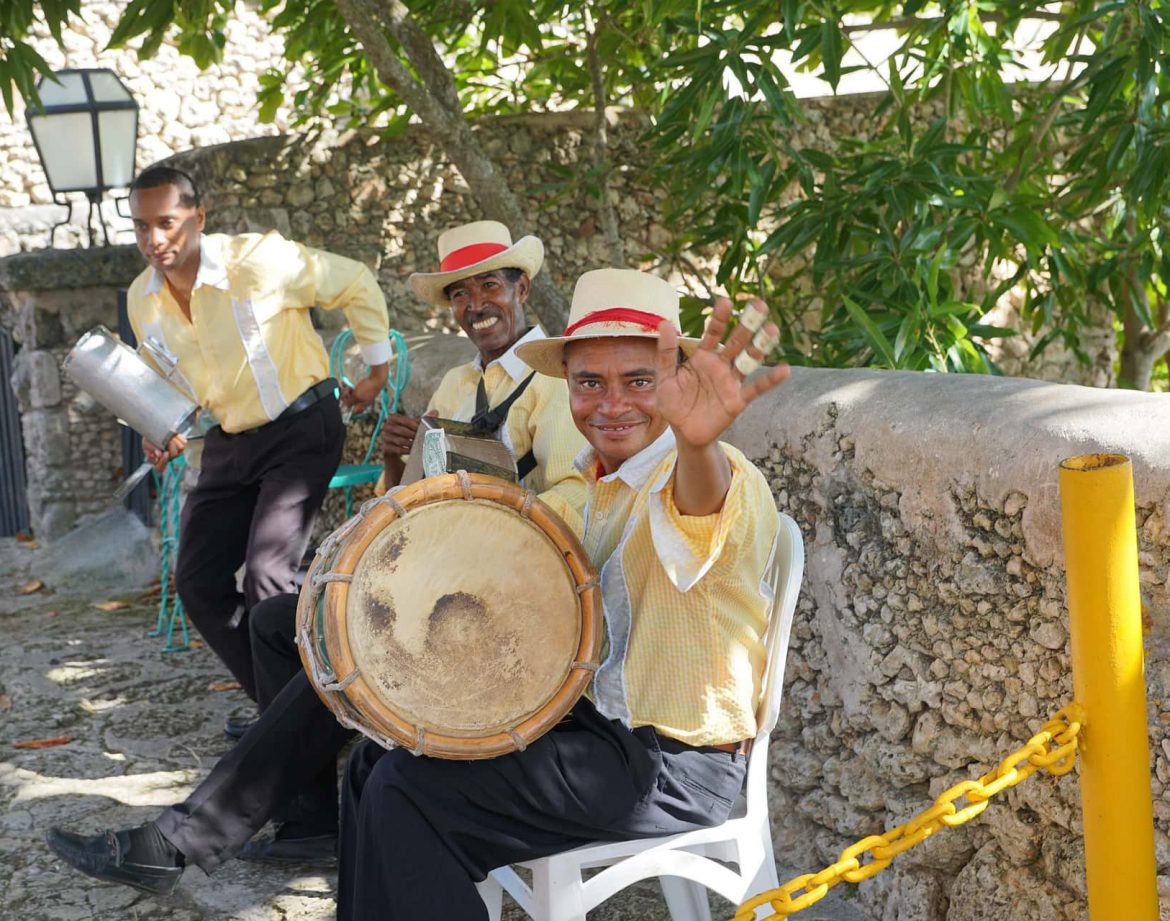 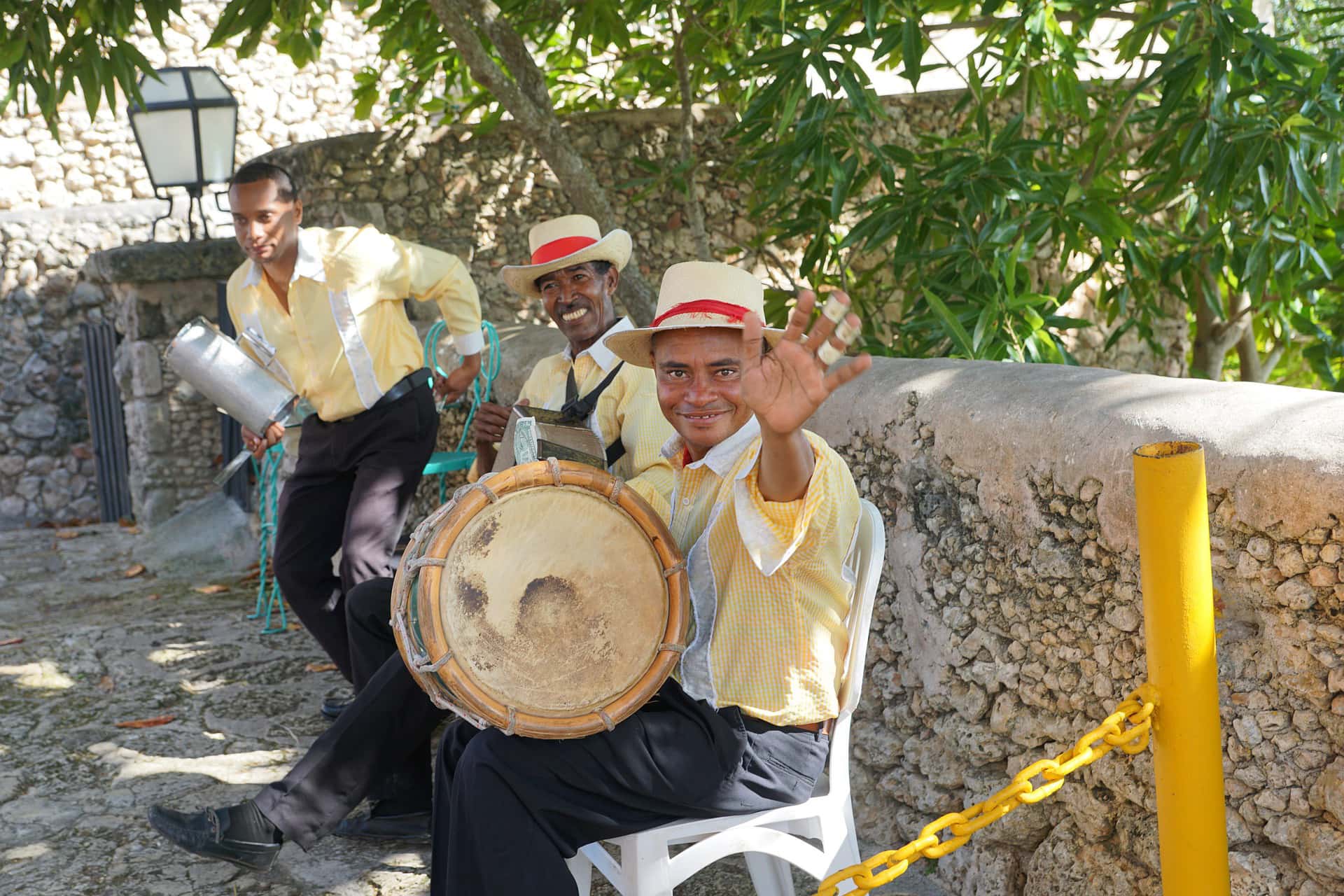 It is true that many of the Caribbean islands have kept heritage from their colonial days, but you definitely wouldn’t expect to see an actual medieval village. Yet, Altos de Chavon is standing on a hill in Dominican Republic. It’s a must-visit – especially if you are staying in La Romana.

A replica of a European medieval village

Altos de Chavon is a faux-village overlooking the Chavon River in La Romana and thus is not a colonial heritage. It was the idea of Roberto Coppa, an Italian master designer and cinematographer. The design was made by Jose Antonio Caro, a Dominican architect. It has been built within the grounds of Casa de Campo resorts in the late 1970s. Altos de Chavon is a replica of a 16th century European medieval village and is actually a masterpiece for it has been done with such care and details. Every pathway, building and decorative ironwork of the village has been handmade by local artisans. They cut the stone, crafted the wooden door frames and forged the iron details into shape. Their work definitely makes Altos de Chavon look like it has been there since forever even though it has only been a few decades. Among the remarkable constructions in the village are the Roman styled amphitheatre that can hold 5,000 seated people and the beautiful Church of St. Stanislaus. The latter has been consecrated in 1979. The church is named after Poland’s patron – Saint Stanislaus of Krakow, whose ashes have been there sent by Pope John Paul II along with a hand-carved statue. 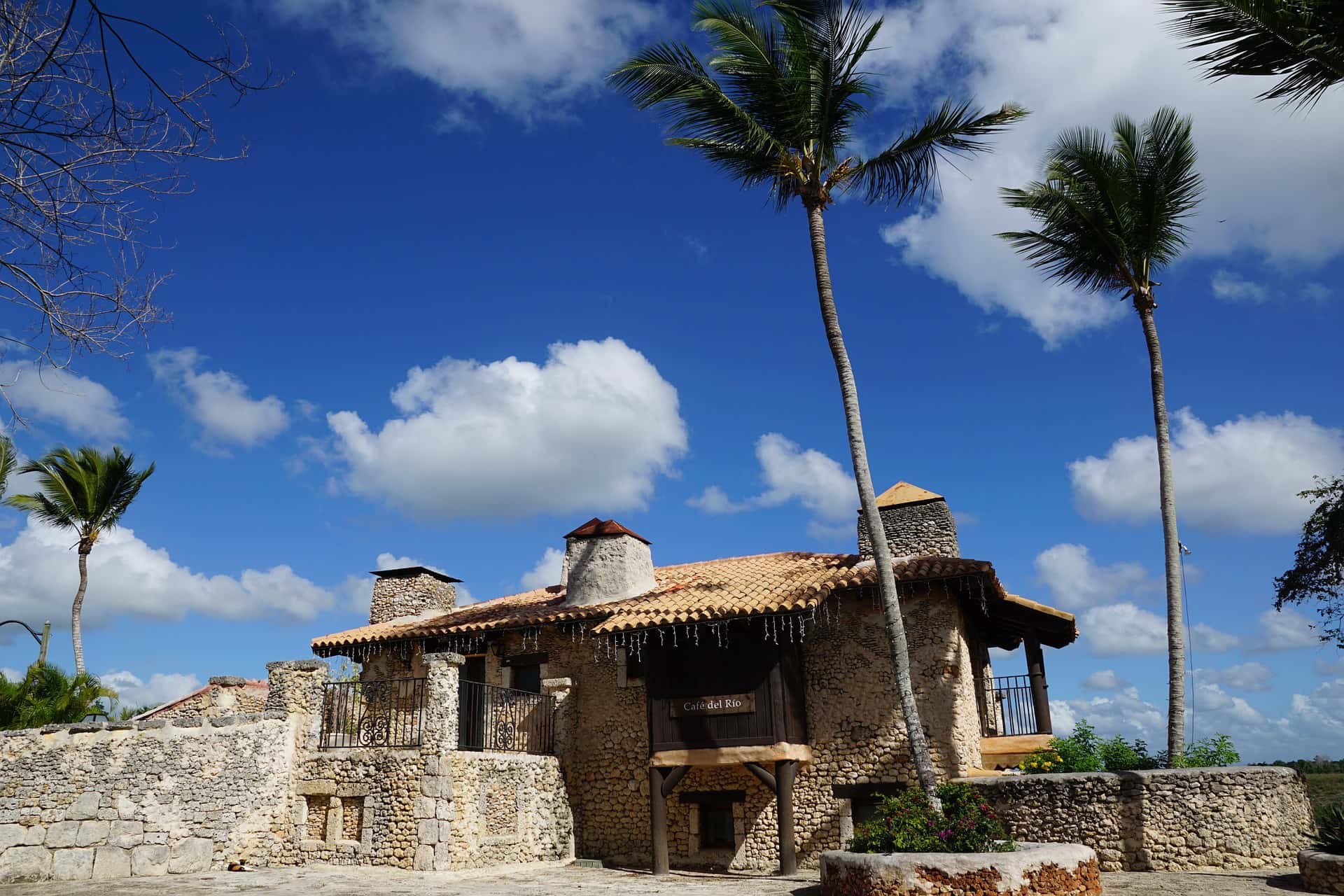 A faux-village holder of history

Strolling in the cobble-covered and narrow pathways of Altos de Chavon is already quite a wonderful experience itself. You will find restaurants the serve Mediterranean meals and shops where creations of local artisans are exhibited and sold. But the village is also home to the Archeological Regional Museum. Set behind the Stanislaus Church, it gives a good insight to the Dominican Republic’s history and will be a paradise for history buffs. You will find a plethora of pre-Columbian artefacts – over 3,000 of them actually. Many of the pieces have been exhibited in museums in New York City, Paris and Seville. There are also art galleries and one of them is the campus of the Altos de Chavon School of Design that is worth a visit. The two-year program offers intensive courses majoring in fashion design, graphic design, interior design or fine arts. Graduates are granted an acceptance in Parsons School of Design thanks to the arrangement made between the two universities. They can choose between the New York and the Paris campuses. Another must-visit site is of course the amphitheatre. Touring Altos de Chavon takes half a day, if you don’t plan in depth visit. For the ones who plan to stroll in the faux-village at their own speed, For the ones who plan to stroll in the faux-village at their own speed, Sunvillaislands.com suggests you rent a house in the victiny. You could also book a room at Casa de Campo to be granted free admission to the site.