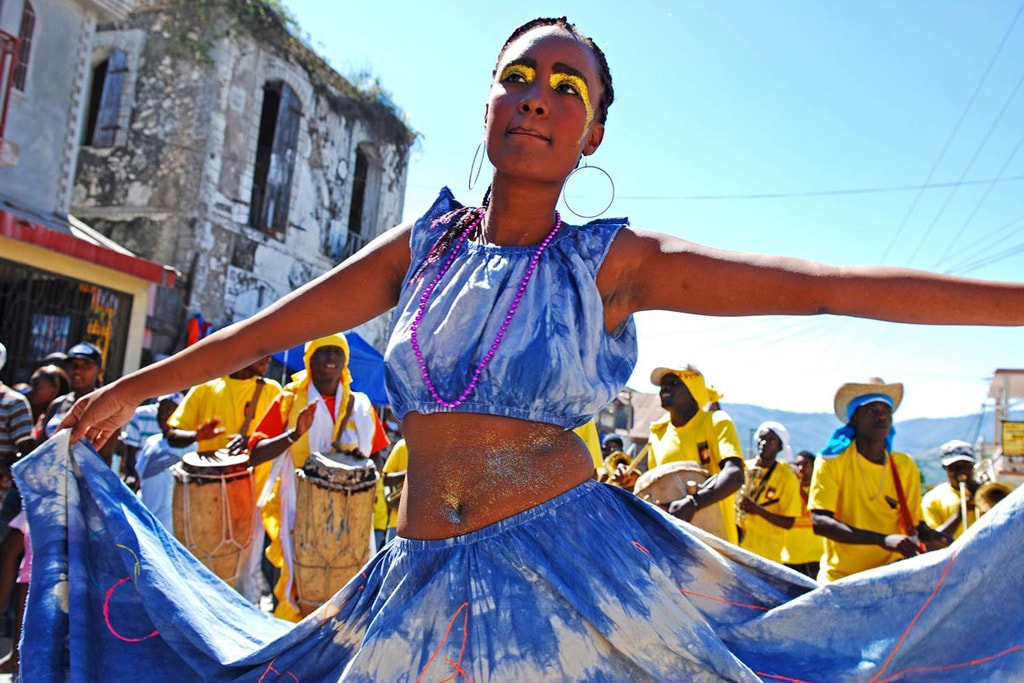 The Crop Over Festival, an unmissable when in Barbados

Every year, a two-month event takes place in Barbados: the Crop Over Festival. It is a 200-year old tradition that honours the legacy of the sugarcane harvest celebration. Nowadays, it has become more of the contemporary festivity with a variety of entertainment. The cultural event attracts both tourists and Carribeans.

Festivities that celebrate everything that is Bajan

The Crop Over celebration has been initiated by the African slaves in the 18th century. Barbados was then the world’s largest sugar producer. That was mostly thanks to the hard work of the slaves who worked in the sugar cane fields. When their hard work paid off – when it is harvest time, they celebrated. However, the sugar industry has started to decline and the Crop Over stopped in the 1940’s. Bajans started the festival again in 1974 and they added in their culture. The Crop Over has since then become an extravaganza. All that is claimed to be an invention of Bajans are au rendez-vous: music, dance, culture, drinks and food… From May until August, Barbados is filled up with festivities. The Crop Over could be defined as a party with an excessive amount of rum. Before the dancing and the drinking start, the legacy of the sugarcane harvest is still honoured. The most productive people of the season are crowned King and Queen of the Festival during the Ceremonial Delivery of the Last Canes. Each week, outdoor concerts also take place in a different parish of Barbados. They are called Cavalcades and allow local artists to perform on a small stage. More controversial songs can be heard in the Calypso tents. Participants in each tent run for a prize such as the Party Monarch or the Pic-o-de-Crop. 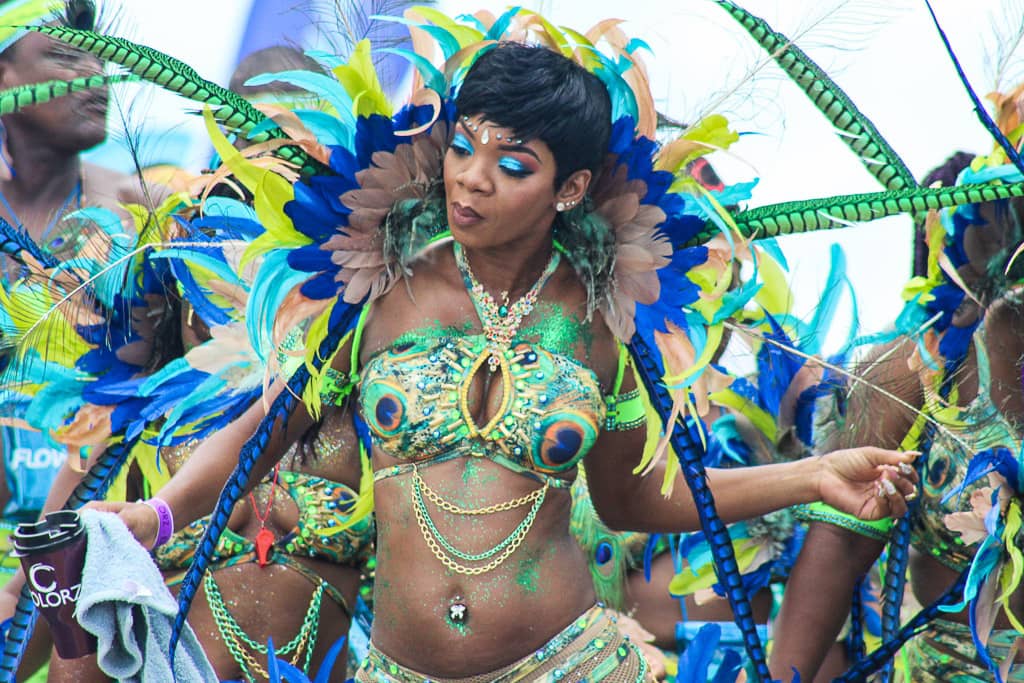 A day off from the British lifestyle of Barbados

The first Monday of August is the last day and the climax of the Crop Over Festival. It is called Kadooment Day. The weekend before that day, people from the neighbouring islands such as St. Lucia or Jamaica also come to take part in the shows. It usually takes place in Bridgetown, the capital. It is therefore advisable to book a hotel room or a villa for rent in the town or in its vicinity if you don’t want to miss any second of the celebration. On the Saturday before Kadooment, the Cohobblopot gathers local and Caribbean relevers in one place. They drink, dance to bands who are performing in stunning costumes, and plaster in paint or mud. Around 3 am until sunrise, they get on a big music trucks and go around the streets – it’s called Foreday Morning. On Kadooment day, locals and islanders gather for a parade in colourful bikinis and beach wear with extravagant accessories. They would usually walk down the streets but with the music, it is more likely that the parade will end with dancing. It is also an opportunity for the Wukking-Up, a very sexy and quite shocking dance, especially in such a British country. However, it is part of the Bajan culture, so it is normal for them. If you are lucky, you might even see Rihanna performing!