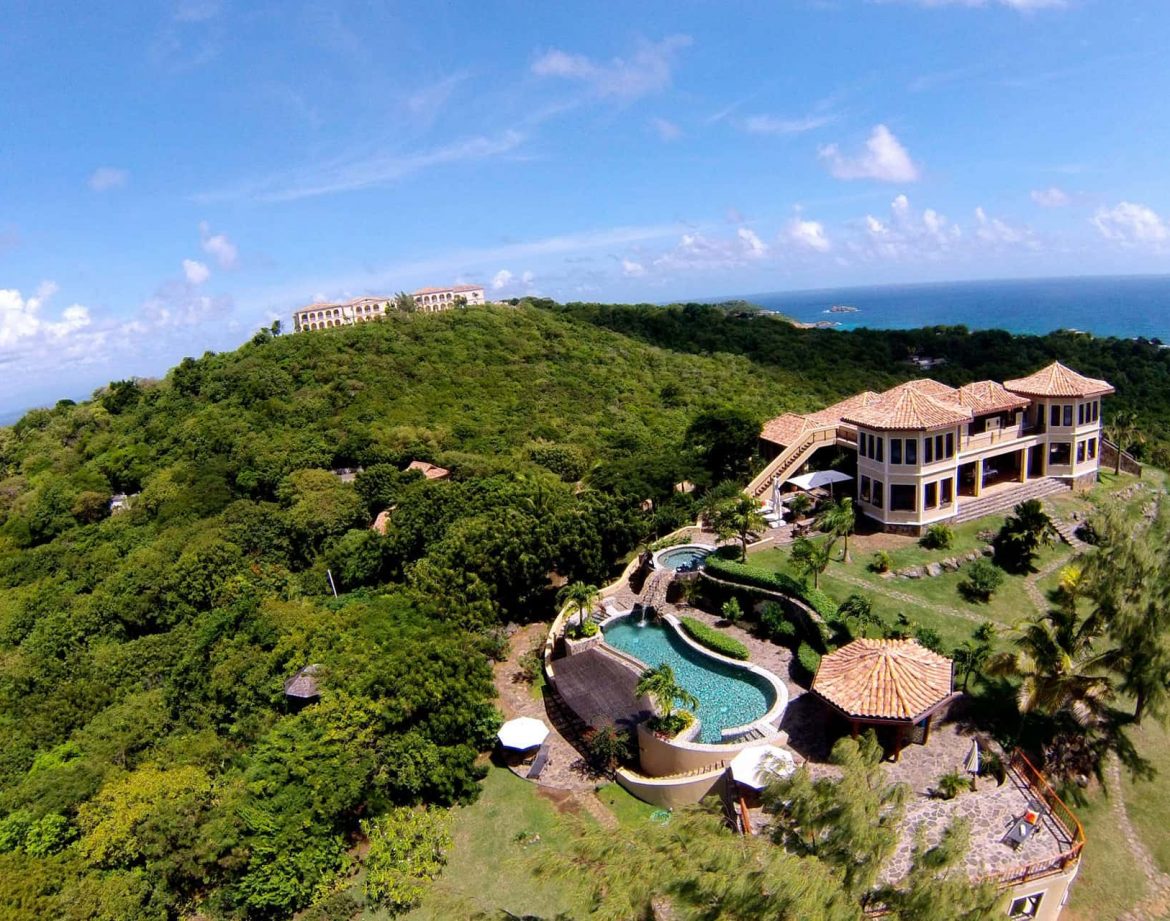 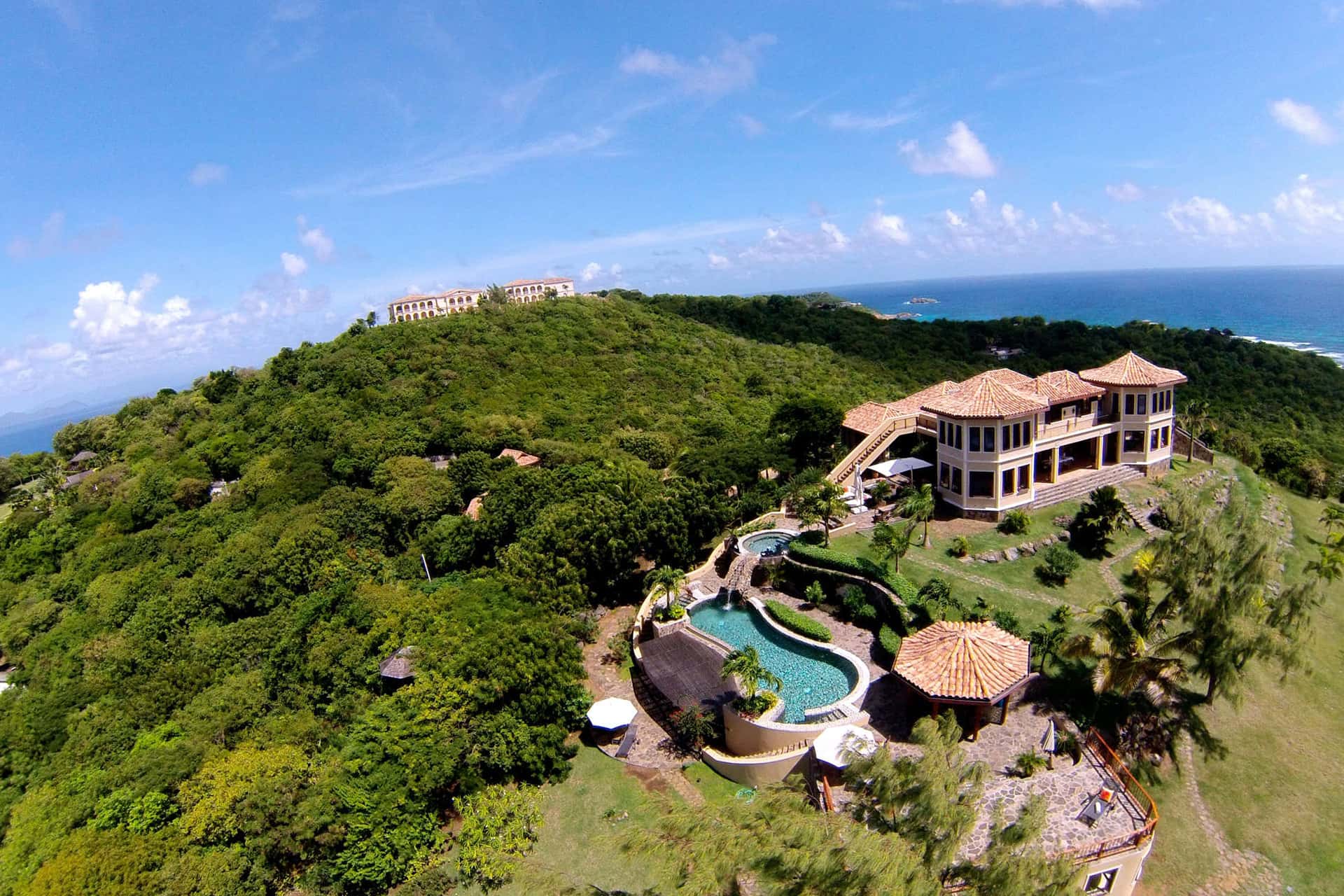 Mustique lies among the islands of the St Vincent and the Grenadines archipelago. It is the place to be if you are searching for an idyllic holiday destination. Owned by the Mustique Company, the private island has about 100 luxury villas to enjoy a vacation like the blue-blooded family.

Located in the south of St Vincent, Mustique stretches over 1,400 acres of land and is framed by pristine beaches. The isle celebrated its 60th anniversary in 2018. Although it has been around since the New World era – when Christopher Columbus discovered the Caribbean, Mustique has only become a holiday destination since 1958. It was indeed a ghastly outpost with no roads, no before Colin Tennant, 3rd Baron Glenconner, bought it then – causing his unimpressed wife to leave him. That didn’t affect him much because he was infatuated with Princess Margaret to whom he gave 10 acres of the land to as her wedding gift in 1960. Lord Glenconner dreamt of making Mustique a thriving cotton plantation. When his plans failed, he decided to make the island a five-star eco-destination and formed the Mustique Company. He then turned the cotton warehouse into a 17-room hotel – now the infamous The Cotton House. The smashing success of Mustique however started in 1968 when Princess Margaret built her villa, Les Jolies Eaux, and made regular trip there. Soon later, David Bowie, Mick Jagger, Queen Elizabeth II and some other celebrities made Mustique their holiday destination. To preserve the island’s character and to prevent over-development, he has forbidden the construction of more than 114 houses over the land. His references have been kept until now. 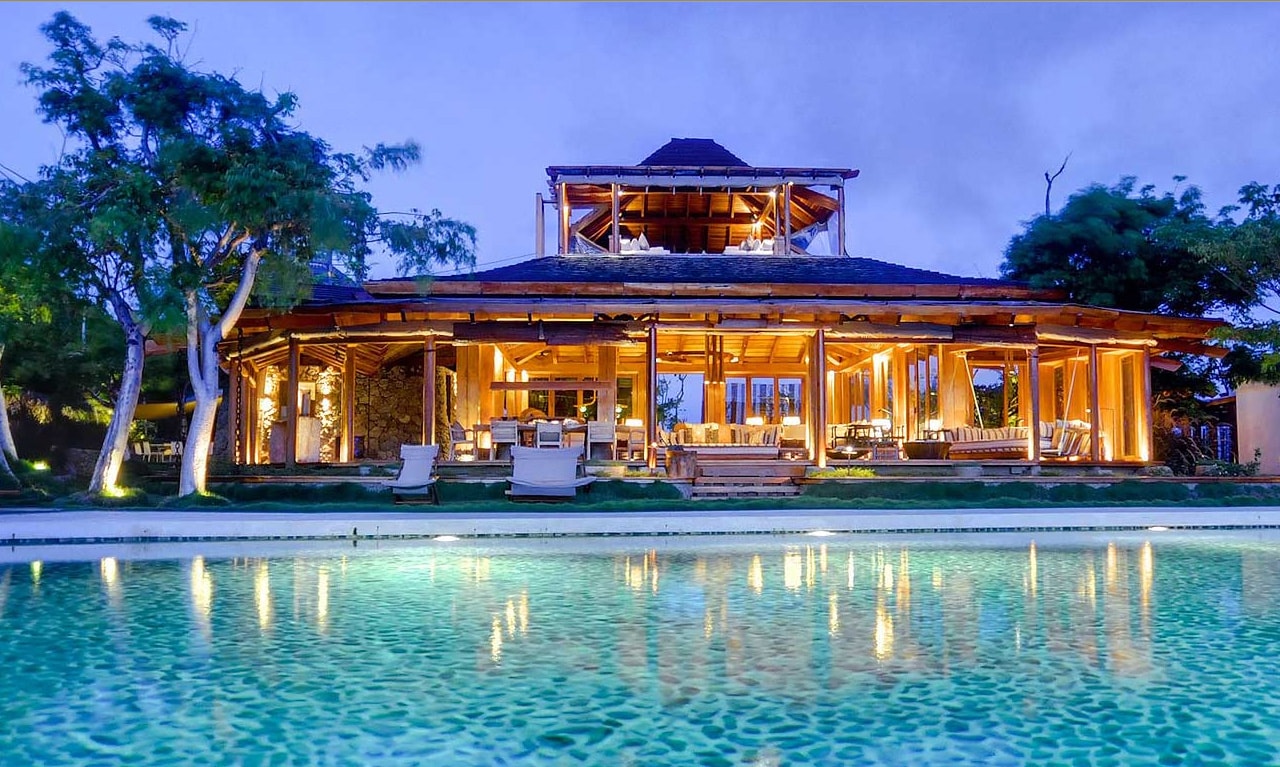 The perfect destination for luxury idling

Despite being visited by many celebrities, Mustique is unlike its neighbours. It is so private that it is safe from paparazzi and is so away from the usual dress codes of the Caribbean. The island also really oozes with tranquillity. That is because there are only two hotels – The Cotton House and Firefly, and mostly holiday rentals. That implies that there wouldn’t be much to do in Mustique apart from idling in your residence – appointed waking up time is even at 11 am. However, there are several outdoors activities you can do. The island has nice beaches where you can bask sunkissed. Since its lapped between the Caribbean Sea and the Atlantic Ocean, the coastline has a beautiful duality. While you are by the sea, you could try a hand at horseback riding on the beach. But you can go surfing or scuba diving. There are also tennis courts to challenge your tennis ability. You could ask your house butler or hotel staff for recommendations and reservations. When the sun goes does, it is likely that the quiet would fall upon the island since there are no nightclubs. There are nonetheless weekly dancing and live music performances at Basil’s and parties arise randomly across the villas. The bar at Firefly also suggests solid cocktails to go through the night.