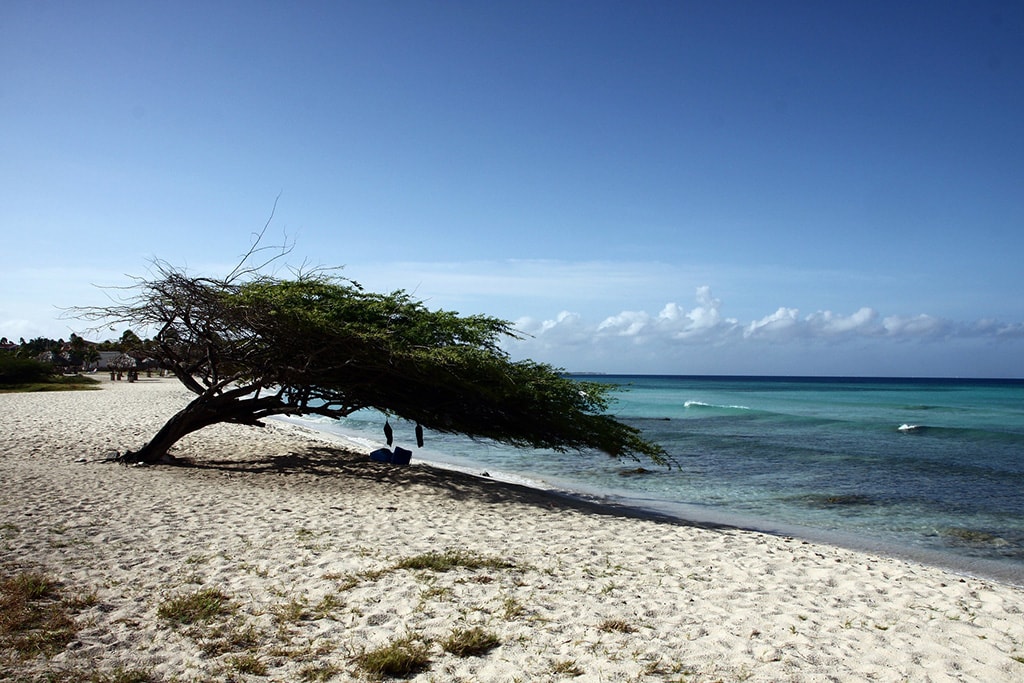 Even though it is geographically the capital of Aruba, Oranjestad is an Aruban attraction in itself, that is definitely worth visiting, especially for tourists who are interested in history and desire to see original sites and find more about different cultures. Visiting Oranjestad will open your eyes to different ways of life and many rich stories. Aruba is an island located on the southern Caribbean Sea that is owned by the Netherlands. Along with the Netherlands, Curacao, and Sint Maarten, Aruba is the fourth country that forms the Kingdom of the Netherlands. During their stay in Aruba, tourists need to make sure that they visit the town of Oranjestad. Some portions of Oranjestad are formed by man made expansions of land and the climate is hot and dry. Oranjestad is a charming city and an attraction that tourists should not miss visiting. This city also has a charming night life because of the many restaurants, bars, and clubs located in the area, where tourists can meet the locals and get to know them. 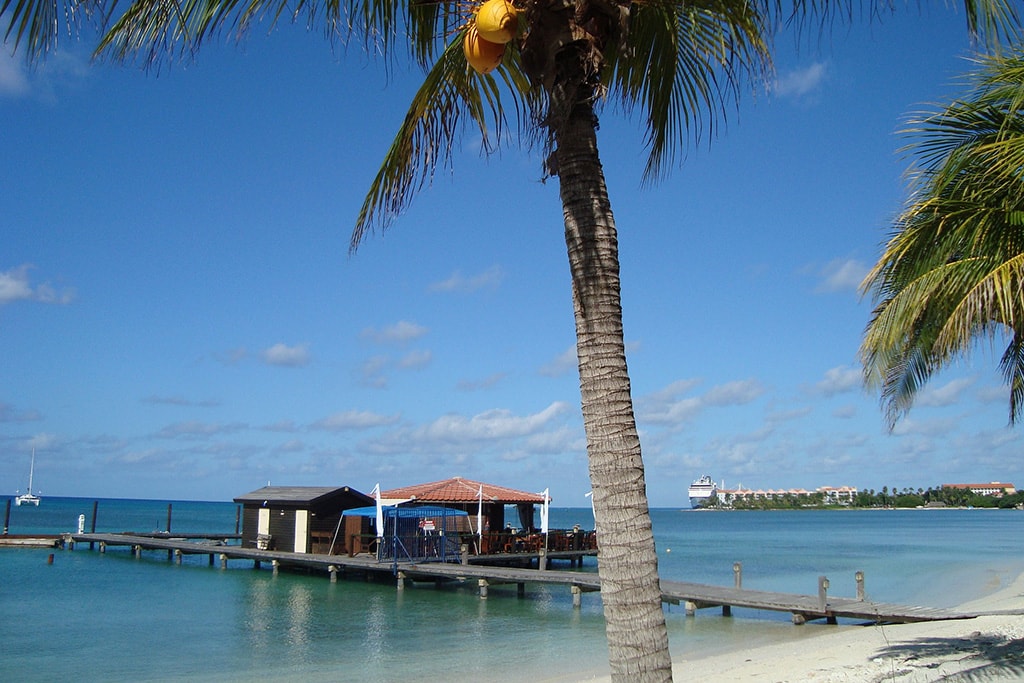 Just put your walking shoes on and get ready to see picturesque sites in this beautiful city.

Many modern recreations are found in Oranjestad, including the Royal Plaza and buildings that are on Main Street and Main Square that are all shopping malls with both familiar shops and also shops that are unique to Aruba. The malls contain international luxury retailers, remarkable jewelry stores, and many different boutiques.

The most striking feature of this city is the Dutch colonial architecture, that will tell the story of this island’s history. Within the pastel colored buildings all around the city, tourists will find restaurants, museums, galleries, and many different entertainment options. A restored landmark building is right in the center of the city, called the “Stadhuis,” where the City Hall is located.

Fort Zoutman, which is Aruba’s oldest building that was built to protect the city from pirates is also found in the city, along with many other historical buildings such as the Willem III Tower, etc. Around the corner as you walk further downtown, there is a family home that was transformed to a museum, called the Ecury family home. This museum is very impressive because it presents the Aruban cultural heritage and many different interesting facts about it’s history and significance. Going deeper into the city, there is the Cas di Cultura, which is Aruba’s national theatre, where many artists, both local and international perform.

In case walking will be a problem for you, another way to get around downtown Oranjestad is to take the “state of the art tram,” which passes through Main Street and makes six stops and different significant monuments and museums, as well as areas to shop for souvenirs to take back to your home country.