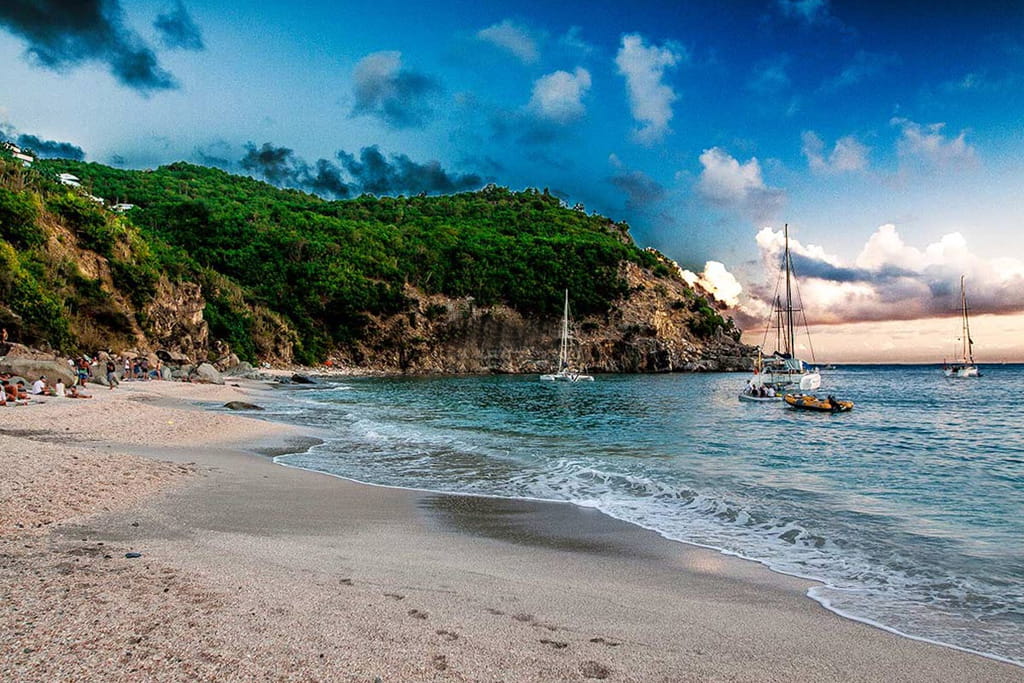 Shell Beach, a quite unique beach in St. Barthelemy

St. Barthelemy – casually called St. Barts, is one of the smallest islands of the Caribbean. Wide of only 25 square kilometres, it is however home to several stunning public and private beaches. Despite the nudity ban, it’s known as topless and nude sunbathing destination. Shell Beach is nonetheless an exception.

A popular yet uncrowded beach

Located a few steps away from the capital of St. Barts, Shell Beach prevails with being the only beach in the town. Its white sand used to be full of shells, hence its name anyway. However, there aren’t much left of them. That is because they have been washed away from the hurricanes. Even though there aren’t as many shells as before there, Shell Beach is still a beautiful Caribbean shoreline. It is even better now because you don’t have to worry about stepping on a shell and wounding your foot or having to wear flip flops on such a beautiful sand. There are however many shells for tourists to collect and that is actually the main attraction. If you are lucky, you might get your hand on a very rare type of shell. The clear and calm water is also perfect for swimming. If you want to discover the underwater beauty, it is also possible to snorkel and even dive by one of the cliffs where Shell Beach is nested. The less adventurous would rent a beach chair and idle under the sun all day. You can also sit back and sip a drink at the counter of Do Brazil while waiting for an astonishing sunset. There are also beachfront restaurants where you can enjoy local and international cuisine. On the weekends, Shell beach is the venue of concerts. 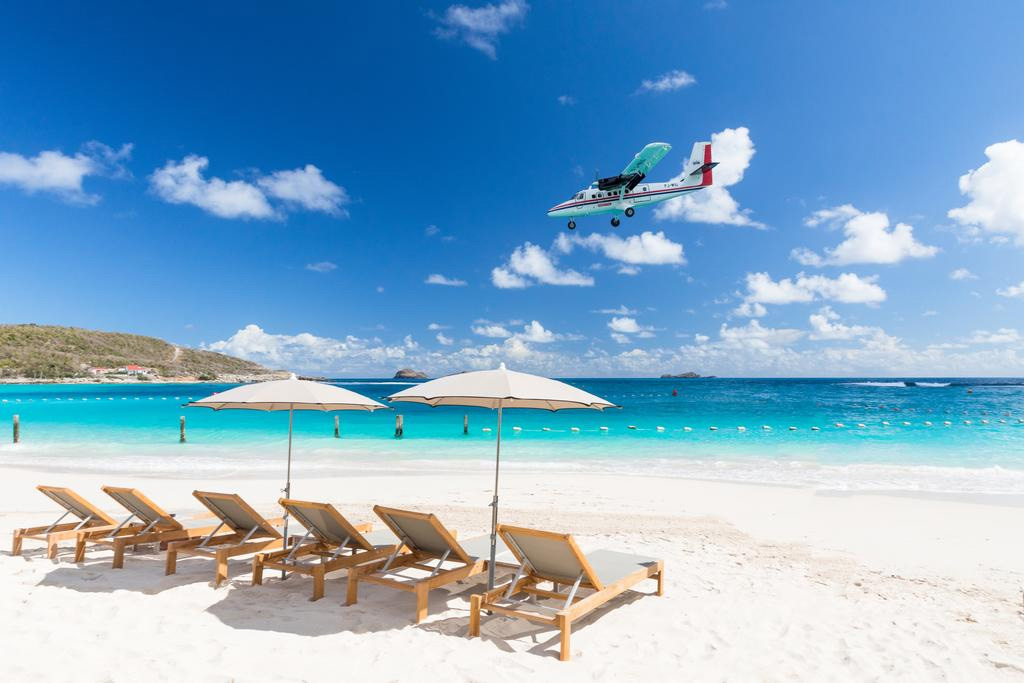 A lively city in the vicinity

Despite having several amenities, Shell Beach has unfortunately no accommodations so far. If you plan on spending some time there, Sunvillaislands suggests you book a room or a villa in Gustavia. There are a wide range of them in there. The capital is not only the closest place to the Shell Beach, but it is also the liveliest town of St. Barts. Being basically a port, Gustavia welcomes commercial boats and cruising yacht every day, and regattas every once in a while. Its sense of commerce inherited from the colonial days also shows within the waterfront shops. Most of them are jewellery stores and designer boutiques. Shopping addicts will love strolling among them. Commerce is not only heritage that Gustavia kept. Its charm actually lies in its architecture. The people didn’t destroy but restored the remaining buildings from the Swedish era into businesses, restaurants and cultural places. One of them is the Wall House, a two-story house that is home to the library and the museum. Gustavia is also a departure point to hiking to Fort Gustave. You will have a magnificent view of the port, which was once a pirate’s haven. After a cultural, shopping or discovery day, Shell Bay will welcome you with a kiss from the sun and the ocean breeze.